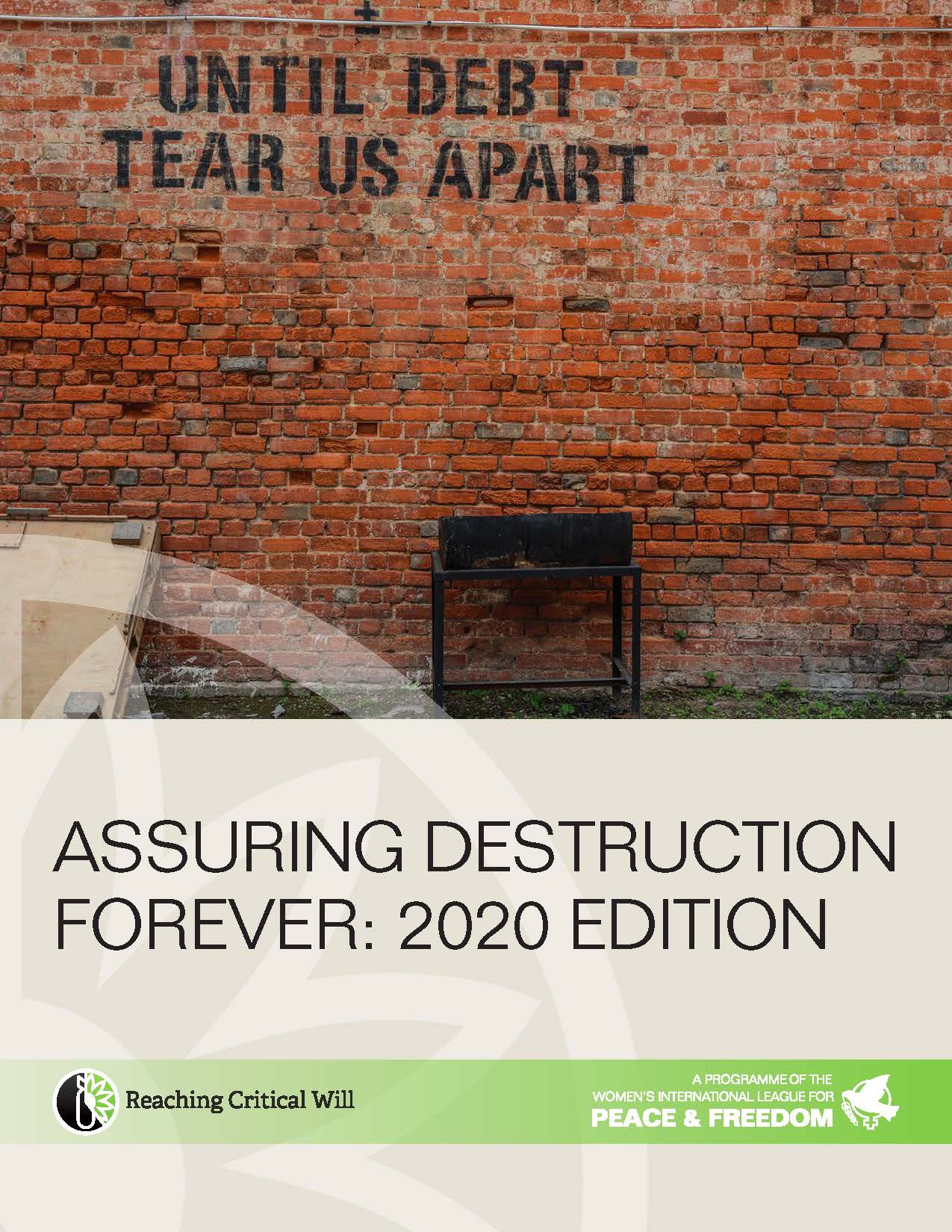 Published in June 2020 by Reaching Critical Will, a programme of the Women’s International League for Peace and Freedom