Women, weapons, and war: a gendered critique of multilateral instruments

This publication considers synergies—and contradictions—related to gender and women in a number of multilateral resolutions, treaties, and commitments on conventional weapons and women's rights and participation. 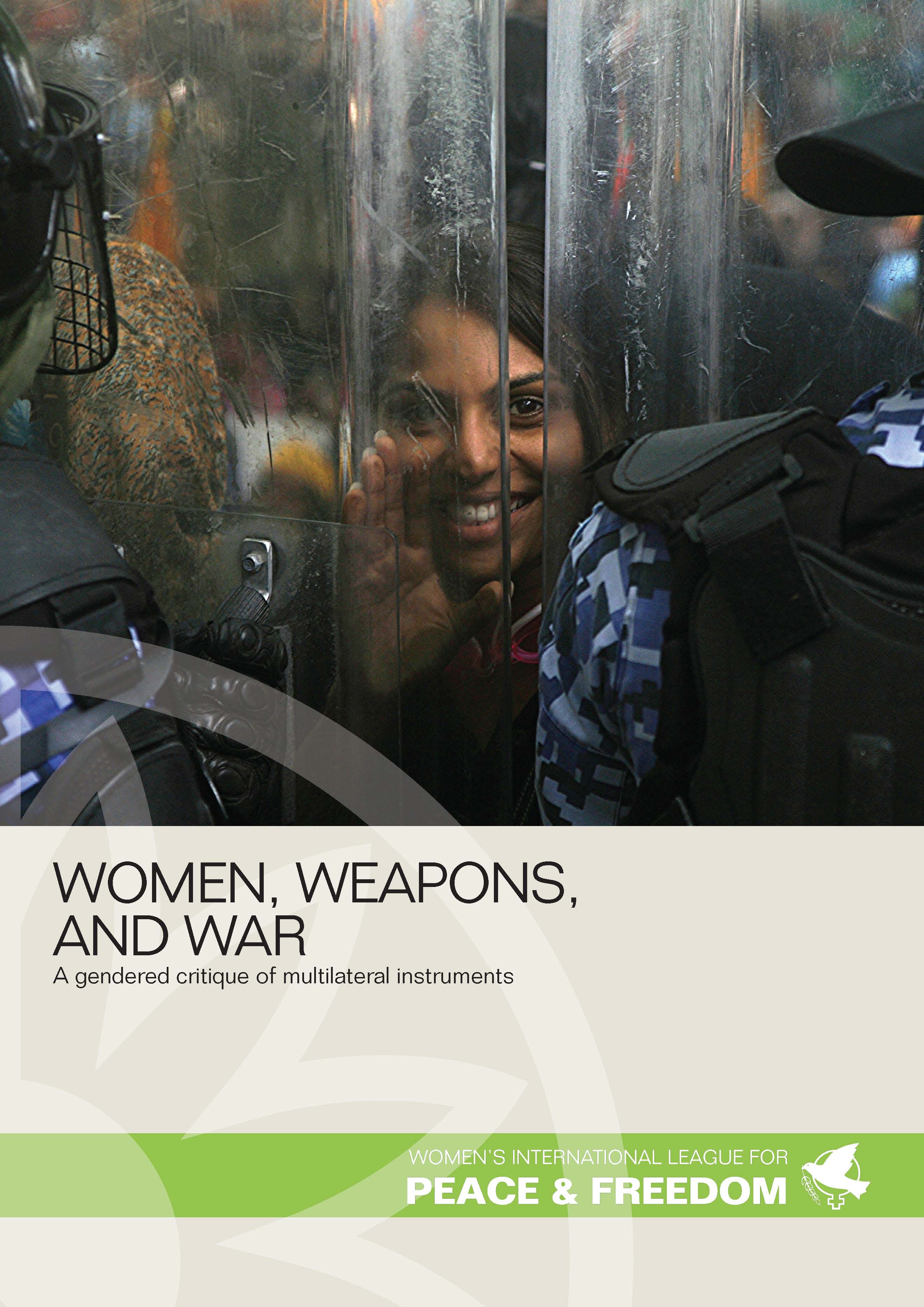 The instruments considered in this briefing paper, including the Arms Trade Treaty (ATT), the UN Programme of Action on trade in small arms and light weapons (UNPoA), and resolutions from UN Security Council, UN Human Rights Council, and UN General Assembly, recognise the impact on women of weapons use, trade, or proliferation and promote the participation of women in disarmament, non-proliferation, and arms control and in other forms of conflict prevention or resolution.

Taken together, these instruments have a greater chance of advancing human security, including that of women, and of increasing gender diversity in various forums, negotiations, and initiatives. Some of the contradictions between the instruments could be challenged and overcome if implemented more holistically. However, none of these instruments confront the underlying structures or systems of the problems they are meant to address. They fail to address the gendered power structures that prevent women’s effective participation in peace and security issues, or that generate and sustain armed conflict and armed violence in the first place.

This paper provides a gendered critique of several multilateral instruments in order to address problems with categorising women as a vulnerable group, undermining women's participation and gender diversity in disarmament, reinforcing violent masculinities, and perpetuating structures of patriarchal militarism. It offers several concrete recommendations for states and other actors to change our framing, implement existing tools holistically, and develop stronger norms, standards, and laws to advance gender diversity, disarmament, and peace.

Written by Ray Acheson • Second Edition (2019) • First published in October 2015 by Reaching Critical Will, a programme of the Women’s International League for Peace and Freedom