Disarmament and the Universal Periodic Review

On Thursday 24 May, two nuclear weapon possessors - India and the United Kingdom - will be up for the Universal Periodic Review at the Human Rights Council in Geneva. 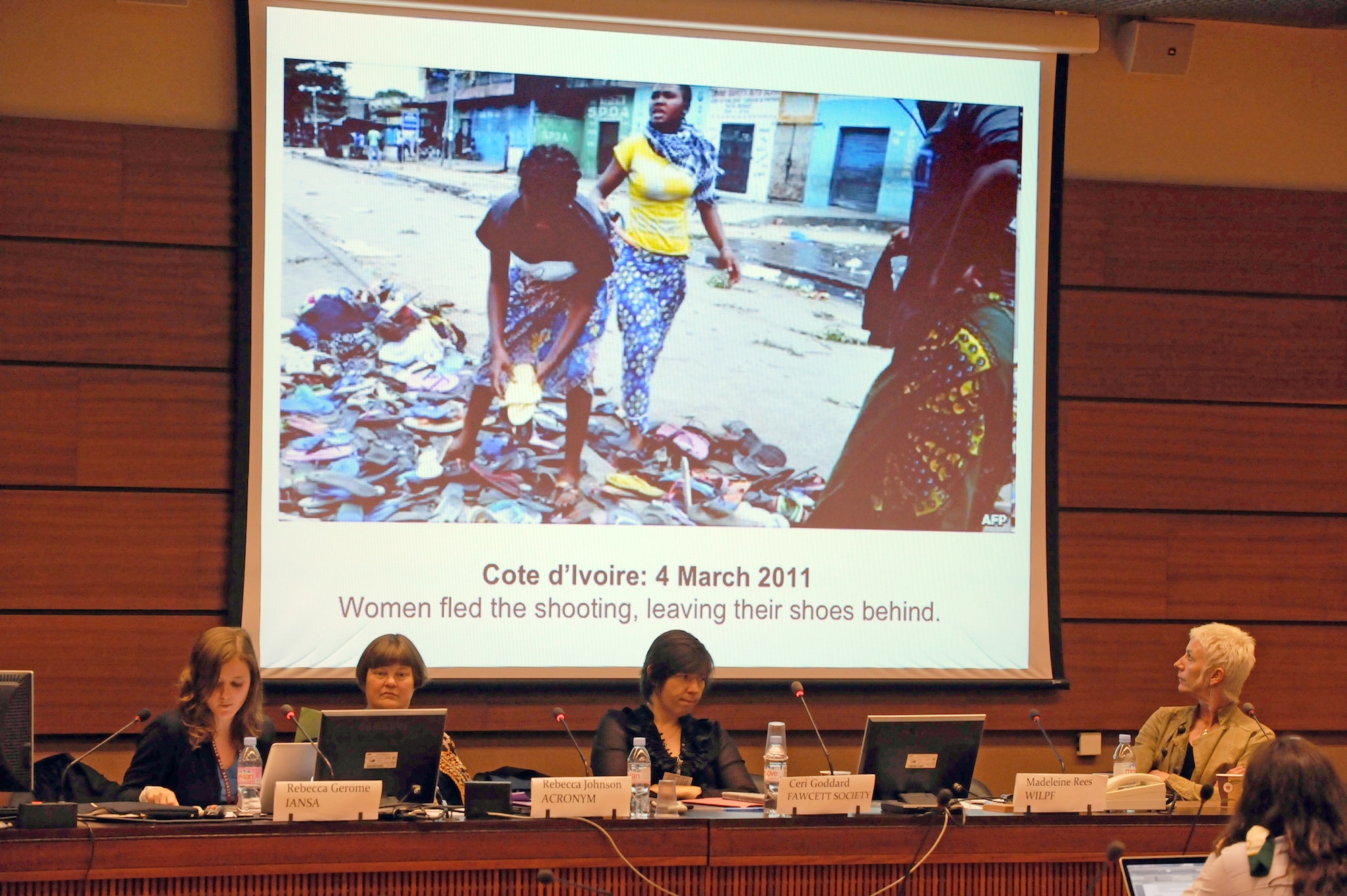 WILPF argues that nuclear weapons, military expenditure, the arms trade, and violent conflict are closely interlinked with human rights violations such as the reduction of available resources for social and economic development, gender-based violence and arms sales to countries likely to commit human rights violations. WILPF has therefore produced two submissions on the UPR of United Kingdom and India, in order to raise these issues in the human rights council setting. The submissions include questions for the government of India and United Kingdom, and suggested recommendations for the outcome report.

Read our submissions on India and the United Kingdom.

WILPF organized a side event "Upholding Human Rights" which addressed these linkages in a specific UK-context on Wednesday 23 May. Also read our press release on this event. 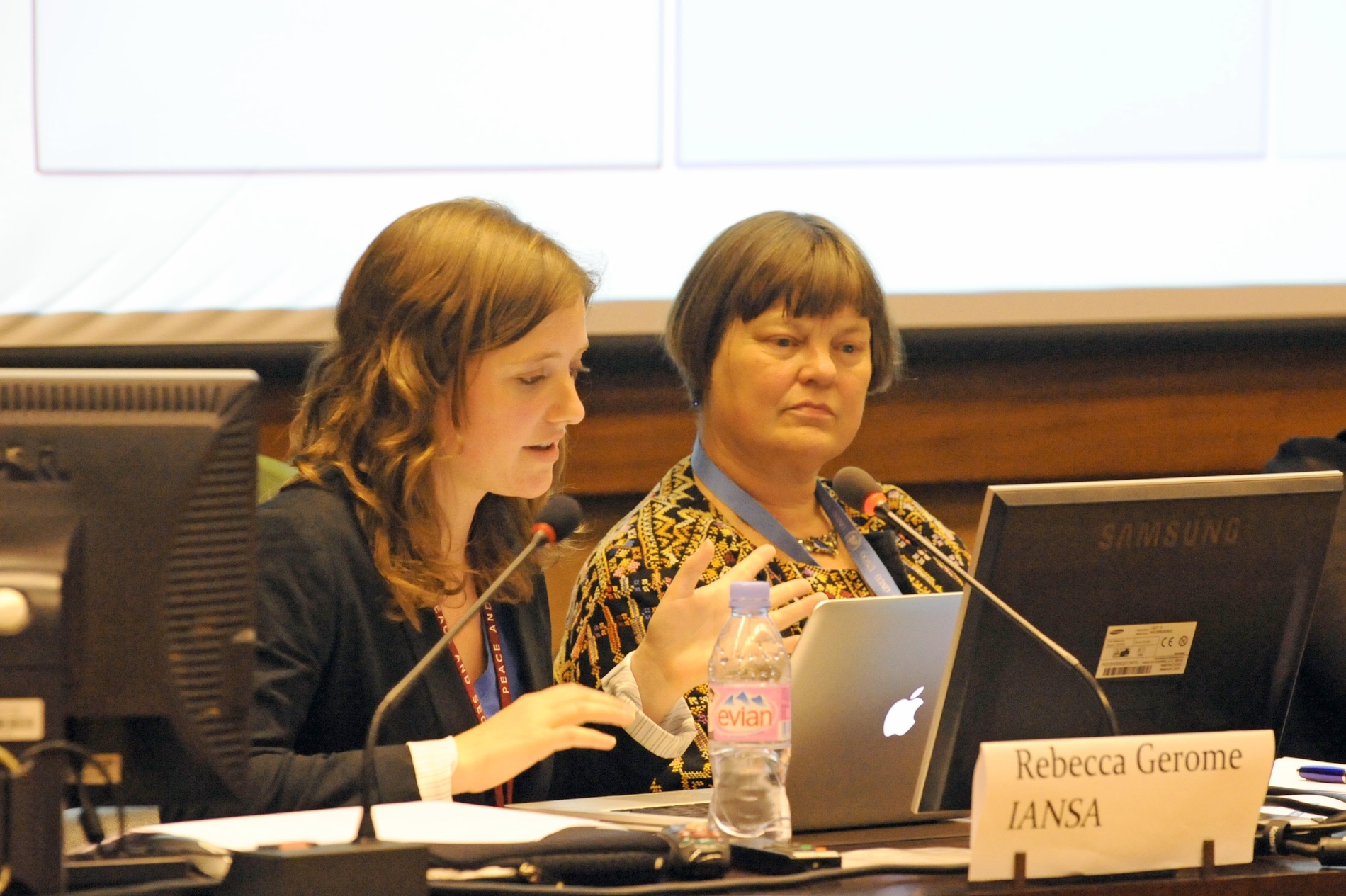