Celebrating 20 years of disarming the patriarchy 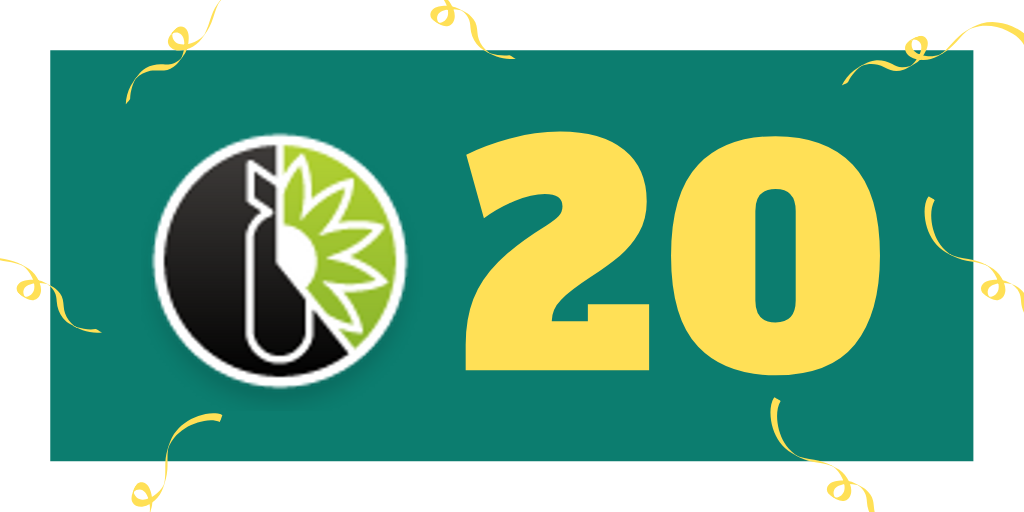 Last week was all about celebrating Reaching Critical Will's 20th birthday. WILPF founded Reaching Critical Will (RCW) in 1999 to lead the organisation’s analysis and advocacy for disarmament, the reduction of global military spending and militarism, and the investigation of gendered aspects of the impact of weapons and of disarmament processes. Since then, RCW has advocated for the achievement of disarmament, challenged militarism, and confronted gender discrimination through monitoring and reporting on international forums such as the United Nations and other meetings of governments, as well as through research, policy analysis, advocacy, and collaboration with international civil society campaigns.

RCW initially was created to address issues of nuclear disarmament, such as by following meetings of the nuclear Non-Proliferation of Nuclear Weapons (NPT) , bringing more consistent coordination of civil society input on this issues as well as a feminist analysis.

Over time, RCW has continued to challenge other aspects of militarism, war, and violence. This includes the international arms trade, explosive weapons in populated areas, the development and use of “killer robots,” or armed drones.

To celebrate RCW, its achievements, highs and lows, and all the amazing people that made RCW what it is today, we took to Twitter and Facebook to celebrate different “Best of…” moments throughout all of last week!

Enjoy the small recap of those celebrations below—meanwhile, we’re looking forward to another 20 years of RCW disarming the patriarchy together with all of you!

We kicked the birthday week off by celebrating some of RCW’s most iconic editorial Monitor headlines. 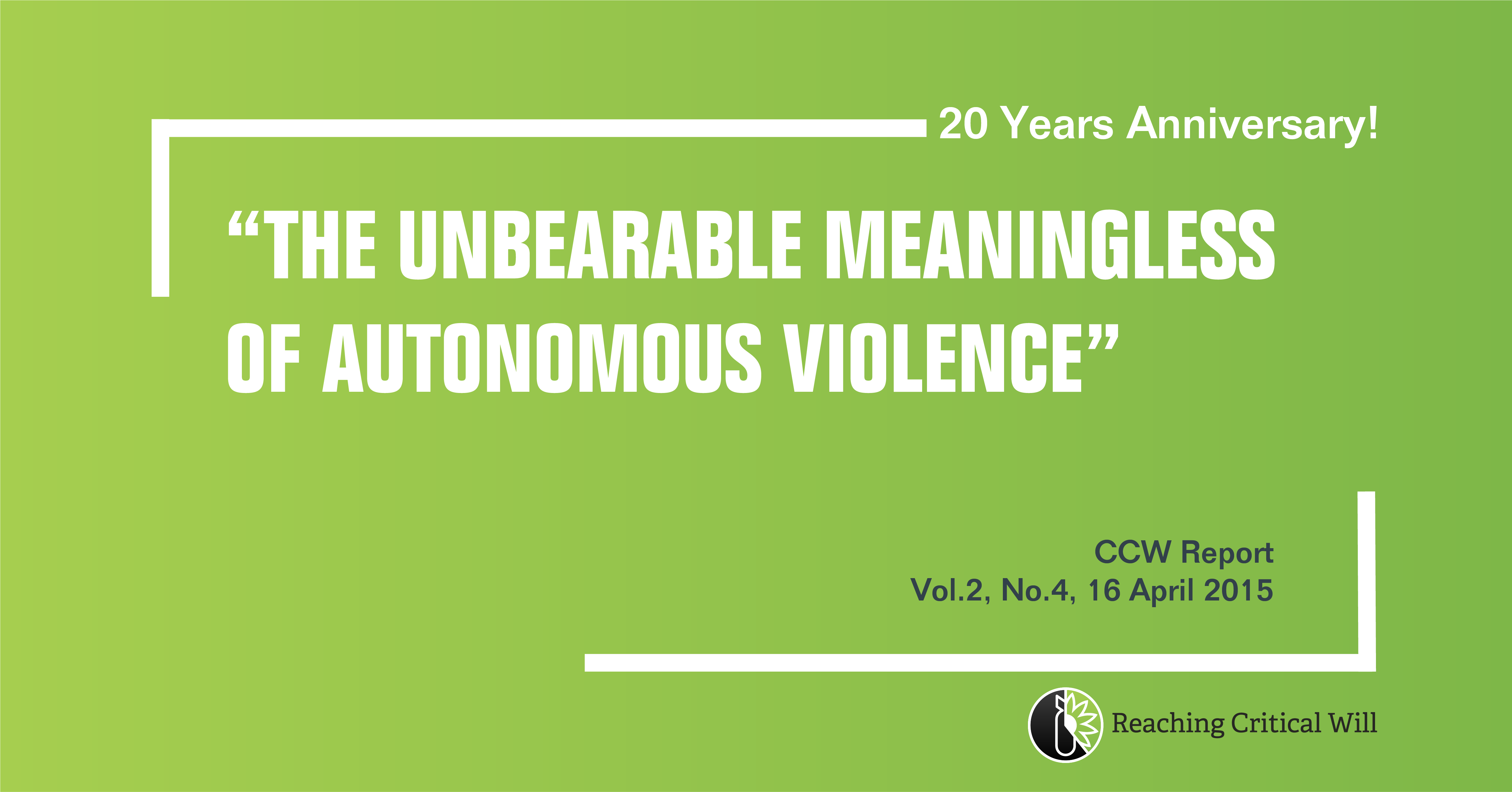 Over the years, many headlines—which cover meetings related to a wide-range of treaties and disarmament processes—have made waves. There were so many it was hard to choose!  Some of our favourites are highlighted in this Twitter thread. Over the years, RCW’s Director Ray Acheson came up with a series of editorial titles, twice. Not many people noticed at the time, so we thought it’s time to reveal them!

One series of headlines was based on book titles for the 2016 open-ended working group for nuclear disarmament, Vol.1, No. 8-15, and featured headlines such as “Is it 1984 at the OEWG?,” or “A tale of two securities”.

The second series was based on song titles by the American industrial rock band Nine Inch Nails for the first round of negotiations of the Arms Trade Treaty in 2012, Vol. 5, No. 1-12, featuring titles such as “Escaping the downward spiral,” or “Putting human security where it belongs”. 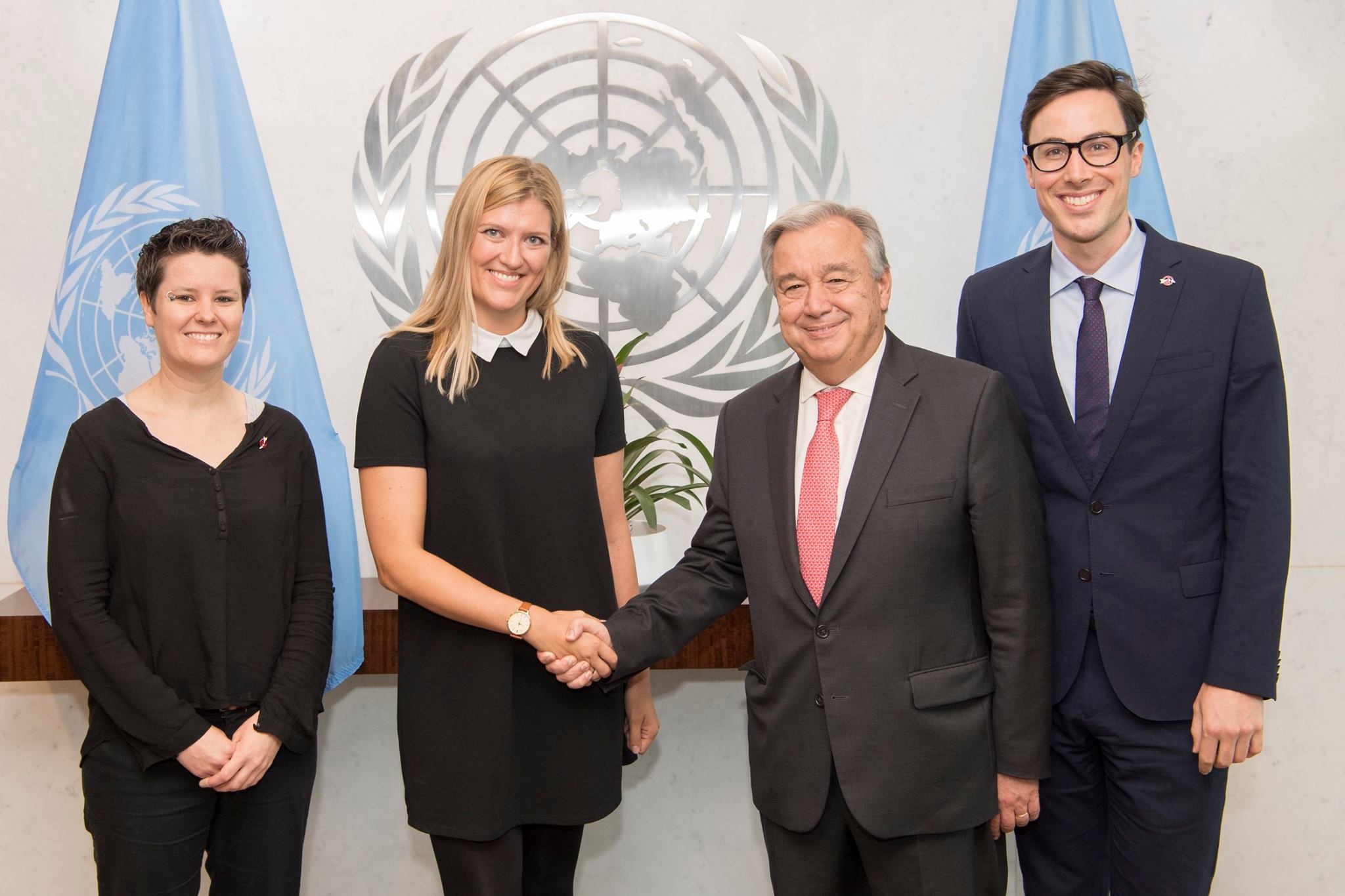 On Tuesday, we took a trip down a visual memory lane. We selected the best pictures from the very beginnings of RCW– with RCW’s founder Felicity Ruby and first RCW volunteers in the same New York office as now– to more recent moments of protest, as well as celebrating the adoption of the Treaty on the Prohibition to Nuclear Weapons (TPNW). It was a great celebration of all the lovely humans that have kept RCW going over the two decades. 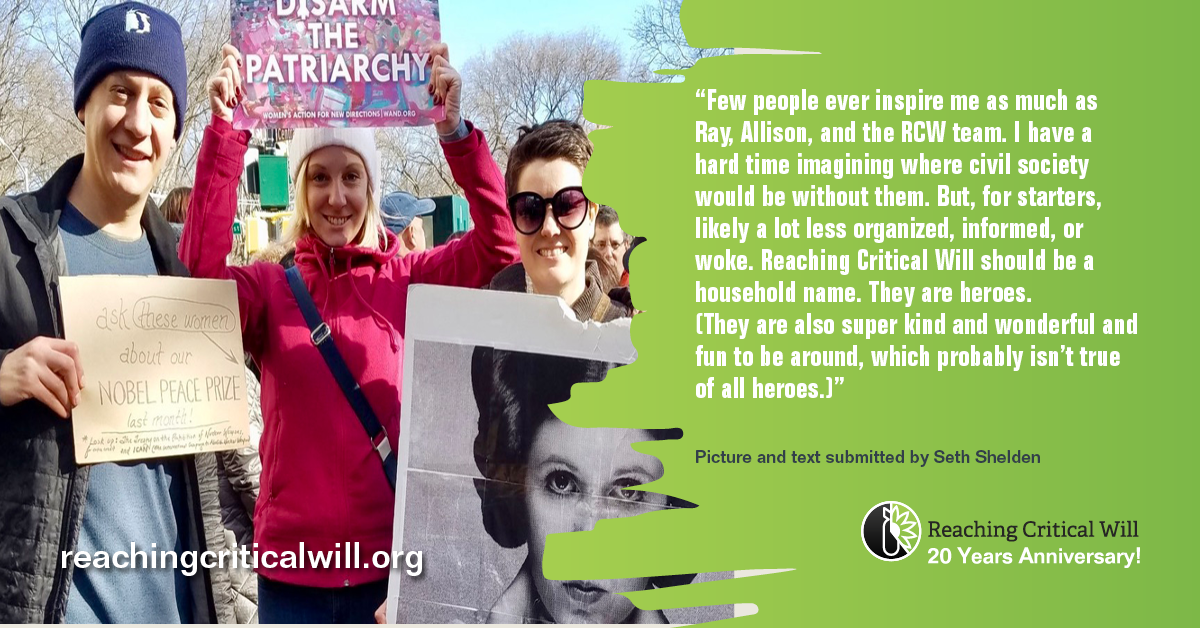 Prior to our virtual celebrations, we put out a call to submit best anecdotes and memories. On Wednesday, we shared all of them, along with some beautiful tributes to RCW’s work and impact. Past and present RCW staff, fellows and volunteers, as well as many colleagues from partner organisations that RCW has worked with over the years shared their best memories. Head over to the Twitter thread to read them all. On Thursday, we compiled a “Best of...Publications” selection for you. Over two decades, RCW has published a wealth of in-depth evidence-based research, arguments, and feminist analysis to end militarism, war and violence in all its forms. The publications ranged from exposing the humanitarian and gendered impacts of nuclear weapons, armed drones, or the arms trade and explosive weapons in populated areas, to analyses of synergies and contradictions related to gender in multilateral resolutions, treaties and commitments on conventional weapons. If you want to catch up on some of these topics, we have linked to RCW’s publications in the Twitter thread. from our birthday party that took place a week earlier, on 17 October in New York. Instead of the “women and non-binary in disarmament drinks” that RCW organises each year at the margins of UN First Committee, we invited “feminists in disarmament” to celebrate RCW’s birthday together. RCW’s director Ray Acheson, WILPF’s Secretary-General Madeleine Rees, feminist academic and icon Cynthia Enloe, as well as RCW’s first volunteer Kathleen Sullivan, and Mary Wareham of the Campaign to Stop Killer Robots, amongst others, took the floor to reflect on 20 years of feminist disarmament work. Check out our Twitter thread for more impressions of the evening.